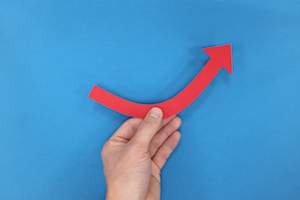 EBSA quantifies the growth of the pension scheme

The Department of Labor’s Employee Benefits Security Administration (EBSA) released a report showing that pension plans are increasing in all aspects: number of plans, members, assets, contributions and disbursements.

Data is taken from the 5500 series reports for plan years ending in 2019, the most recent available. The information presented includes the weighted number of plans and participants for DB and DC plans, breakdowns of plan characteristics and information on plan assets, contributions and investments.

The effects of COVID?

Filing deadlines for some plan years ending in 2019 fell during the COVID-19 public health emergency; therefore, EBSA was concerned that this could lead to filing delays that could affect the 2019 data. Despite this timeline, however, EBSA found that while there were some minor filing delays at the start of the pandemic period, they had no material impact on either the data collection or the report results.

Below are highlights of the data gleaned from the 2019 5500 Forms Series reports.

Number of pension plans and members

The total amount of assets held by pension plans increased from $ 9.2 trillion to $ 10.7 trillion, which, according to the EBSA, is the largest increase since 2008. Defined contribution plans accounted for 7.4 trillion billion of that amount, while defined benefit plan assets stood at $ 3.3 trillion.

Pension disbursements in 2019 totaled $ 857 billion, of which $ 257.9 billion was from defined benefit plans and $ 599.1 billion from defined contribution plans.