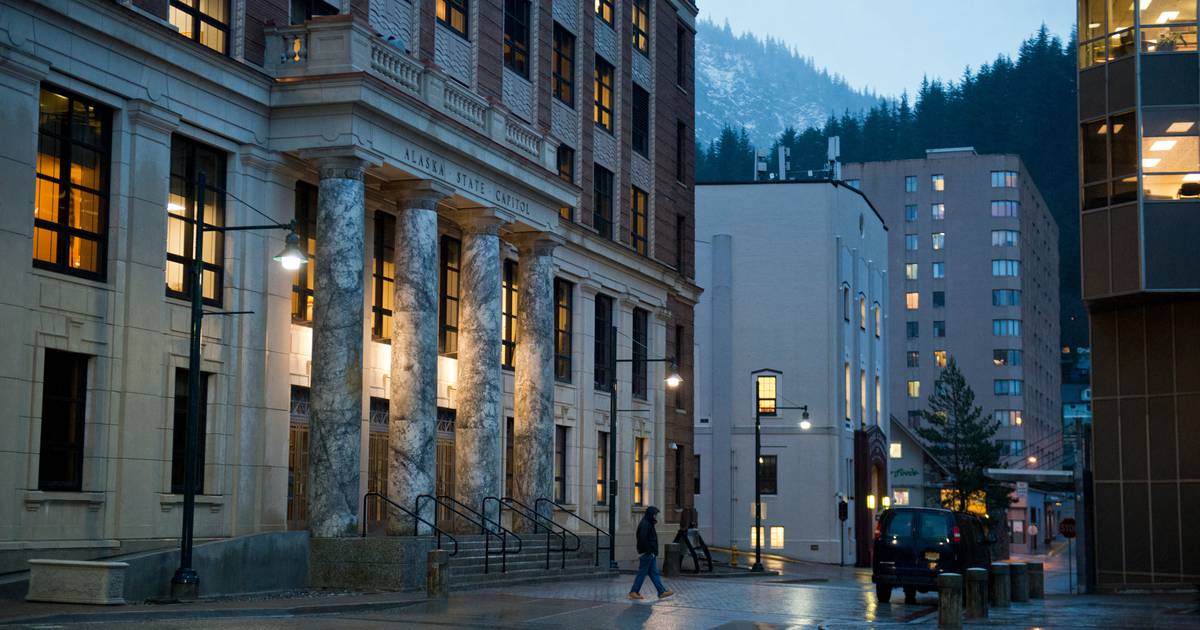 Rather than adjust pension payments to cover the gap, the legislature ended the pension program and created a new “defined contribution” system, similar to a 401(k). We continued to pay benefits to people who had already earned them, but from July 1, 2006, new state employees were placed in the new defined contribution system.

Many Alaskans warned that the new retirement system would make it harder to recruit — and sadly, they were right. Recruitment and retention issues plague state agencies, including police, fire and emergency medical services. Over the past 20 years, the cost of training and equipping a new state trooper has skyrocketed. These high training costs, coupled with the difficulty of hiring and retaining new recruits, are beginning to have a long-term impact on public safety in our communities.

Alaska became the training ground for other states. We invest millions in our public safety officers with hiring bonuses, training academies and advanced certifications for the first 2-3 years of their career. Yet most are leaving the state in five years or sooner for secure retirement plans. And they don’t have to go far. Washington State’s Police Retirement Program offers guaranteed payouts and better medical coverage than Alaska.

The average annual termination rate for Alaska Public Safety employees is between 4% and 6%. This rate applies to the Departments of Public Safety and Correctional Services down to municipal police and fire departments. With approximately 3,400 public safety employees in Alaska and a minimum cost of $120,000 per employee in the first year, only 2% (68 employees) who lay off the job cost Alaska $8.2 million per year, with a five-year cost of nearly $41 million.

The Legislature is considering House Bill 55 — a hybrid between a pension (defined benefit system) and the current defined contribution system that will help solve our recruitment and retention problems. House Bill 55 represents a reduction in total spending of almost one-third compared to maintaining the status quo and uses best practices from other states, including Utah, Wisconsin, South Dakota, Colorado and the US. ‘Ohio.

We are the Republican and Democratic Representatives of West Anchorage, and we are united to pass Bill 55 this year. This will improve public safety and support our public safety officers who answer the call to keep us safe every day. Providing them with a fair retirement plan is a smart way to say “thank you” for keeping us safe.

The opinions expressed here are those of the author and are not necessarily endorsed by the Anchorage Daily News, which welcomes a wide range of viewpoints. To submit a piece for review, email comment(at)dna.com. Send submissions of less than 200 words to letters@adn.com or click here to submit via any web browser. Read our full guidelines for letters and comments here.