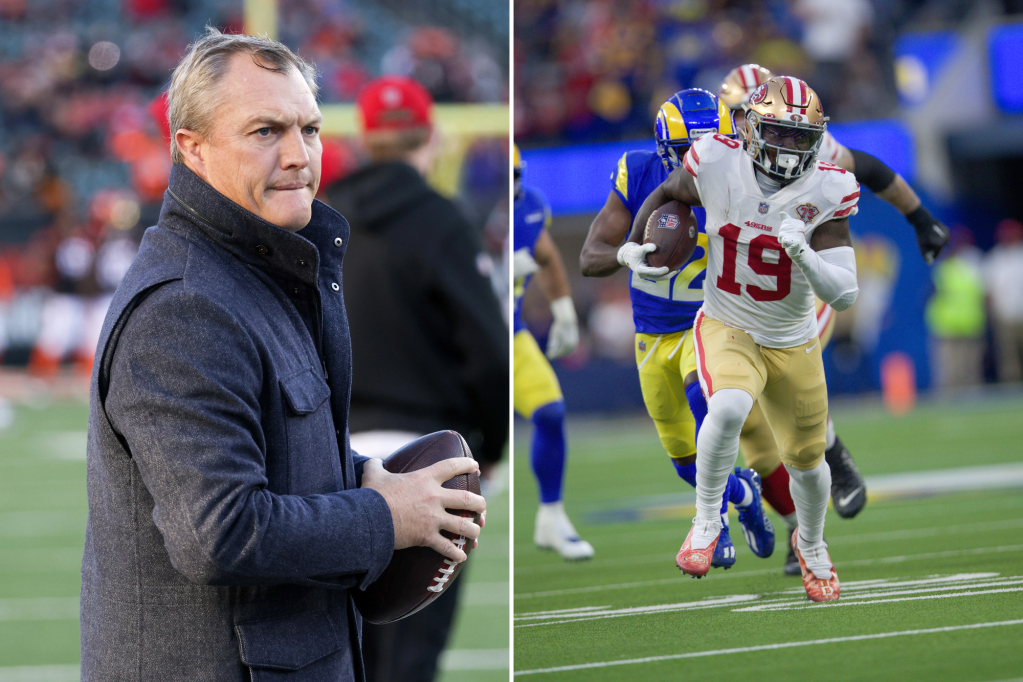 You can’t always get what you want.

This axiom could very well apply to Deebo Samuel, who wants to leave San Francisco, but who apparently does not have the power to force the situation.

John Lynch, the 49ers general manager, spoke to reporters on Monday and made it clear that the team has no intention of leaving the open sea.

“You don’t let guys like that walk”, Lynch mentioned. “I can’t imagine a scenario where we would… He’s just too good a player.”

Lynch has pledged to keep talks with Samuel private, but Express that he is “confident that we can find the solutions to overcome everything that is happening”.

Last year, Samuel caught 77 balls for 1,405 yards. He also ran the ball 59 times for 365 yards. Between running and receiving, he racked up 14 touchdowns.

It was the hasty attempts that may have pissed off Samuel. He would have been unhappy with his role in the attack on San Francisco, and those carries are adding to the wear and tear on his body.

Samuel didn’t directly explain his reason for wanting to leave San Francisco, but he refuted Adam Schefter’s report about his desire to be closer to home in South Carolina.