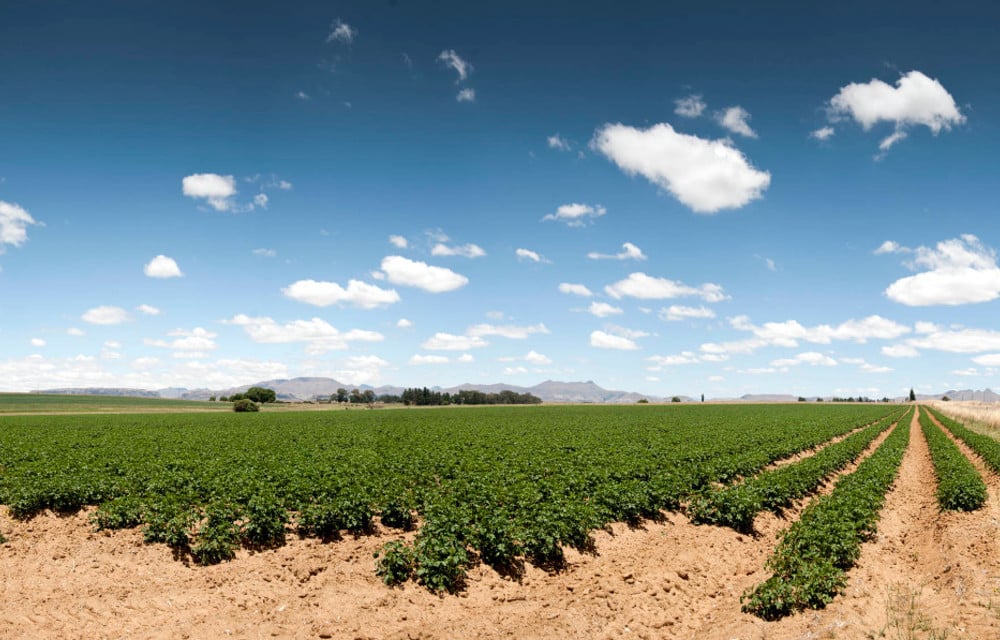 By: Randy L. Ladd
In: Contribution plan
With: 0 Comments
FacebookTwitterLinkedinMix

Friday, June 4 marks the day the Presidential Coordinating Commission on Climate Change decides its position on South Africa’s Nationally Determined Updated Contribution (or NDC, a plan highlighting actions, targets, climate policies and measures to be implemented in response to climate change, and as a contribution to the achievement of the global goals set in the Paris Agreement.)

South Africa’s updated NDC is woefully inadequate, and we hope the committee will push for a much more ambitious plan.

In light of this, we as young South Africans want to publicly share the response we have submitted to the government’s call for commitments on the NDC:

We, the young people of South Africa, declare that our whole country and the world know it: that we stand for a future defined by environmental, social and economic justice. The climate crisis is a top priority that must be addressed, but, for us to have a future worth living, it must be approached through an intersectional lens.

Currently, climate change is still considered an environmental problem in South Africa and is treated as peripheral. But climate change will undermine all aspects of life and cannot be seen as mutually exclusive from the functioning of society or the economy. Profound systemic change will be needed to ensure that the most vulnerable do not become buffers for the impacts that will occur from climate change.

In his statement of April 26, 2021, President Ramaphosa said “the time has come for greater climate action. We need to reduce our emissions. We need to adapt and build the resilience of our communities and our economy. The president also said that our NDC, which sets our targets for reducing greenhouse gas emissions, is an “important part of our response”, and that “only by working together to find solutions solutions and by raising the level of our ambition we can reduce the impact of climate change on our country.

These words are important, but words without real action are meaningless. We see no evidence of significant high ambition.

The President said that “our new NDC proposes a significant reduction in emission target ranges” and during the consultations it was stated that the NDC aligns with the preferred shares (fair share) approach. Yet the truth is, the updated NDC still doesn’t match limiting global temperature increases to less than 1.5 degrees Celsius – even in the best of circumstances. If we as a country only meet some of the lower target ranges proposed in the NDC, we can only look forward to catastrophic warming scenarios.

We also fail to see the bold and decisive action that is required on the part of the government so that we can all “work together”.

Our NDC and the consultation around it are not sufficiently progressive, inclusive or accessible. Important documents relating to the NDC, such as the Climate Change Bill, have not yet been finalized and the people who will be most affected by climate change are not meaningfully engaged or not getting involved. hear at the decision-making table. Even the NDC’s youth consultation session, held on Thursday, April 29, 2021, was limited in the way it gave young people the opportunity to contribute.

We, the young people of South Africa, therefore call on President Ramaphosa and all decision-makers to make the NDC and its consultative process more inclusive and accessible, and to commit to raising South Africa’s climate ambition of ‘in a way that can practically lead to climate progress. over the next five years. It will cost nothing to set a more ambitious lower target range on the NDC to facilitate a higher rate of change.

Dramatically raising the ambition of the NDC will not only position South Africa as a leader of a just transition on the continent, but will also open up greater opportunities for international climate finance. During the leaders’ summit, Ramaphosa said that “developed economies have a responsibility to support developing economies to enable them to mitigate and adapt to climate change”. But if South Africa does not act quickly and decisively, we risk losing this opportunity to access such funding to implement our just and just transition.

We understand that a just transition cannot happen overnight. But the devastating effects of the Covid-19 pandemic have underscored how urgent it is to mitigate, adapt and build resilience for future crises. While the pandemic has posed great challenges, including a delay in delivering the NDC from South Africa, it has also resulted in lower emissions and a boost for the country to embark on a “green” economic recovery. and fair. The pandemic has also demonstrated that when it comes to life and death, it is possible to deal with previously unthinkable dramatic shifts in public policy, and how “where there is political will, there is a way “.

We implore today’s decision-makers to act with the same urgency and take decisive action now, rather than later regret a lack of preparation. The lack of leadership demonstrated at this critical moment will not be forgotten by young people when we are the only ones to bear the consequences.